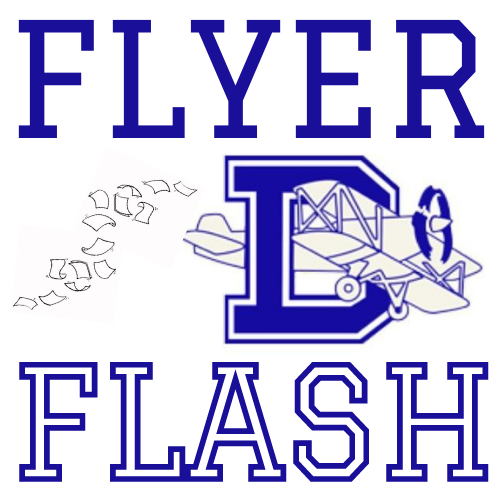 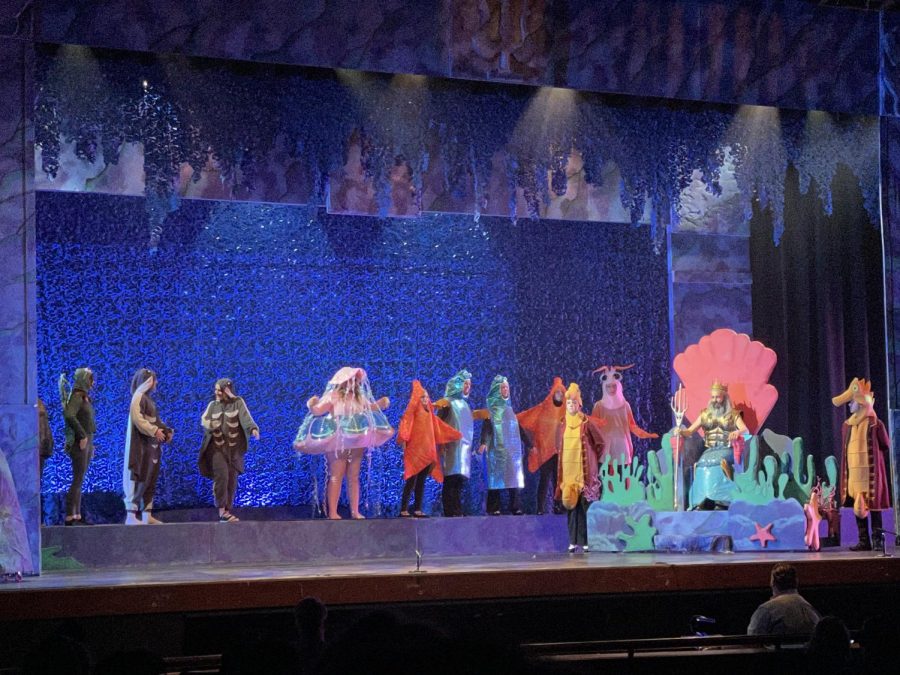 The Student Council with Josh Scott were preparing for “The Little Mermaid” just like the other plays that they have done before by casting the students.

They have been doing dance rehearsals and started practicing since Aug. 30 and helping students get the courage to perform in front of others.

Drama club president Libby Pike said, “Film and theatre in general, helps me get that deeper thinking level in my brain.”

Drama club did rehearsals basically every day after school until the second week of November.  They did this on top of school and they put a lot of extra time into this fall play, they said.

The Little Mermaid was this upcoming fall play.

“Usually a lot of women audition but guys typically not as much,” Mr. Scott said.

The music program did a lot of work in the pit. The music and the lighting group as well as the sound system and the music were a huge part of this upcoming play this fall, they said.

The play was performed in Dixie High Auditorium, Nov. 4 to Nov. 6.